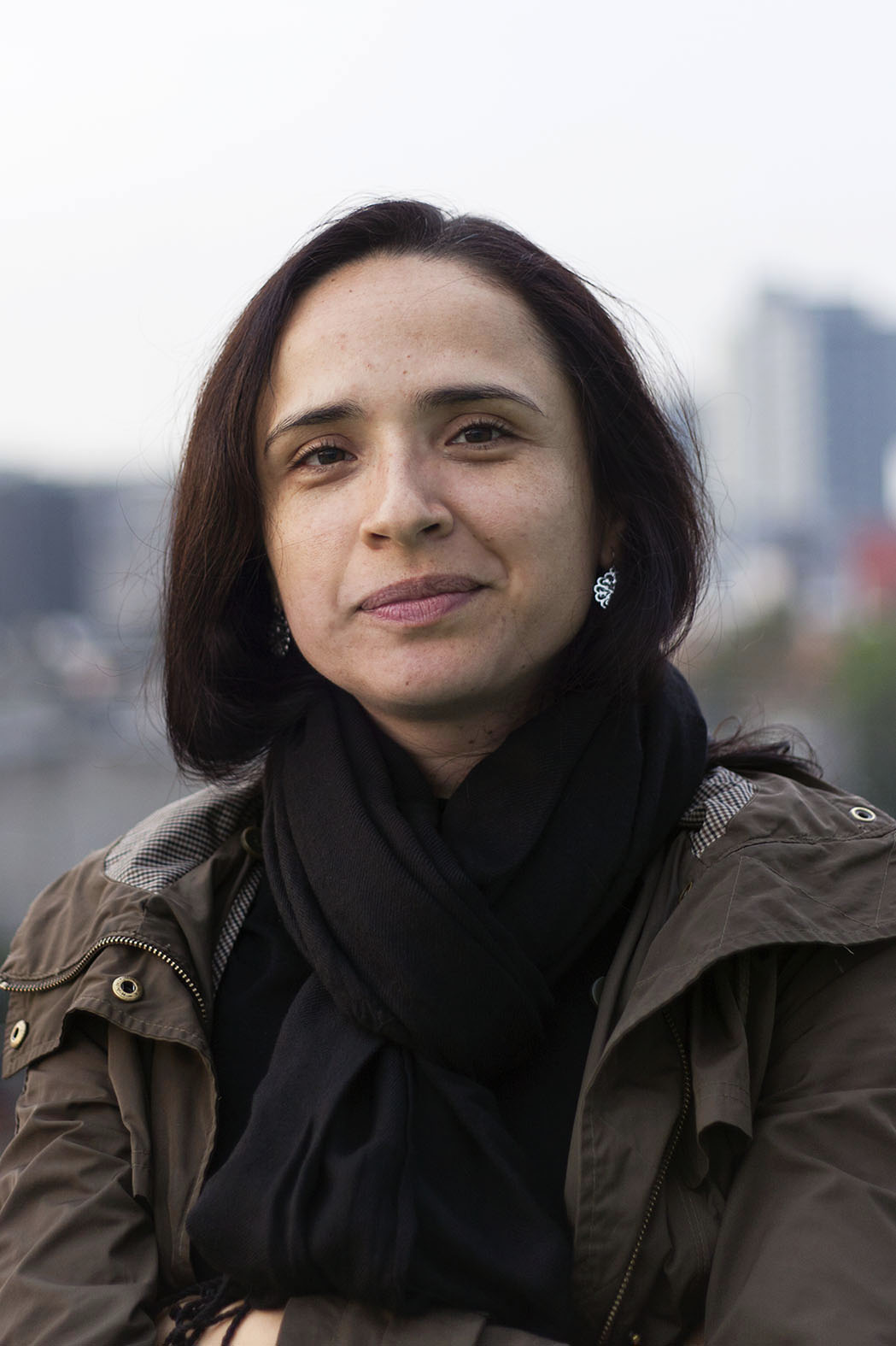 Claudia Guadarrama is a documentary photographer based in Mexico, whose work focuses on political and social issues in Latin America; with more than fifteen years of experience working among photojournalism and her documentary projects.
Her work has appeared in publications including New Yorker, Smithsonian Journeys, GEO France, TIME, Paris Match, L'Equipe, Le Monde, The Guardian, among others; and numerous Mexican magazine and newspapers.
In 2016 she was grantee by International Women Media Foundation (IWMF) with the Reporting Grants for Women’s Stories. She participated in "Danube Revisited. The Inge Morath Truck Project" in 2014, supported by Fundacion Telefonica, The Inge Morath Foundation, The Magnum Foundation, Gallery Fotohof, and others.
Her long-term project “Before the Limit” about the journey of Central American undocumented migrants across the Mexican southern border has recipient of the 2004 Magnum Foundation’s Inge Morath Award and the 2005 Canon Female Photojournalist Award at Visa pour l’Image Festival.
Today she combines assignments and her documentary projects and she lives in Mexico City