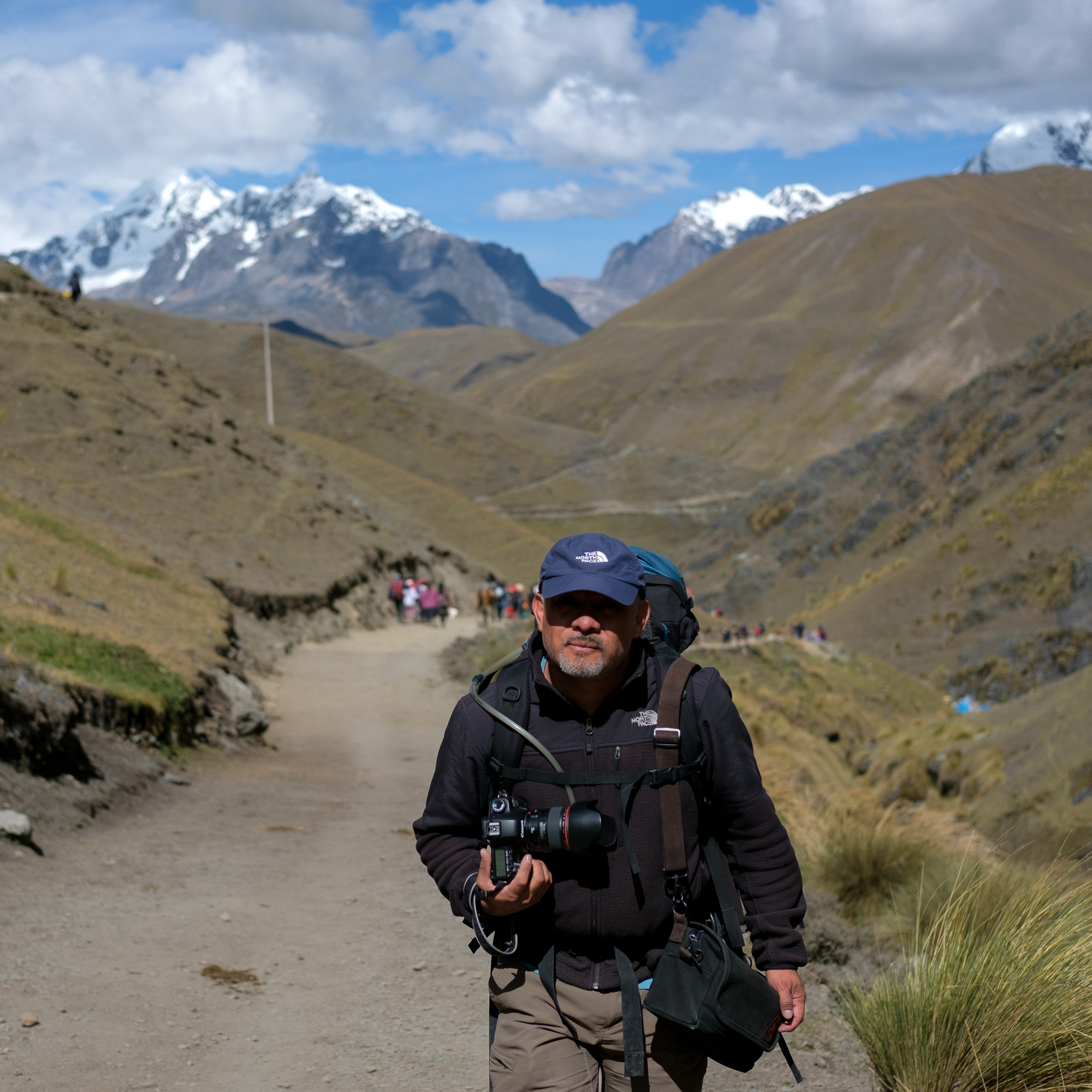 Rodrigo Cruz was born in Mexico City in 1974.
He studied Visual Arts in National Autonomous University of Mexico. He is a documentary photographer and currently works on issues of environment and migration.

His photos were included in the book Laberinto de Miradas, a journey through documentary photography in Latin America from RM publishing house; In the book Descubrimientos 2010 PhotoEspaña of LA FABRICA, and in the book Red Bull Illume Award 2010.

He was the recipient of a Program of Formation of Photo-Essays 2007-2008 by the National Council for the Culture and Arts of Mexico.

Rodrigo Cruz has been an instructor at the Foundry Photojournalism Workshop in Argentina 2011 and Mexico 2017.

Selected to attend the security course for independent journalists in combat zones by RISC, in Medellín, Colombia 2017.