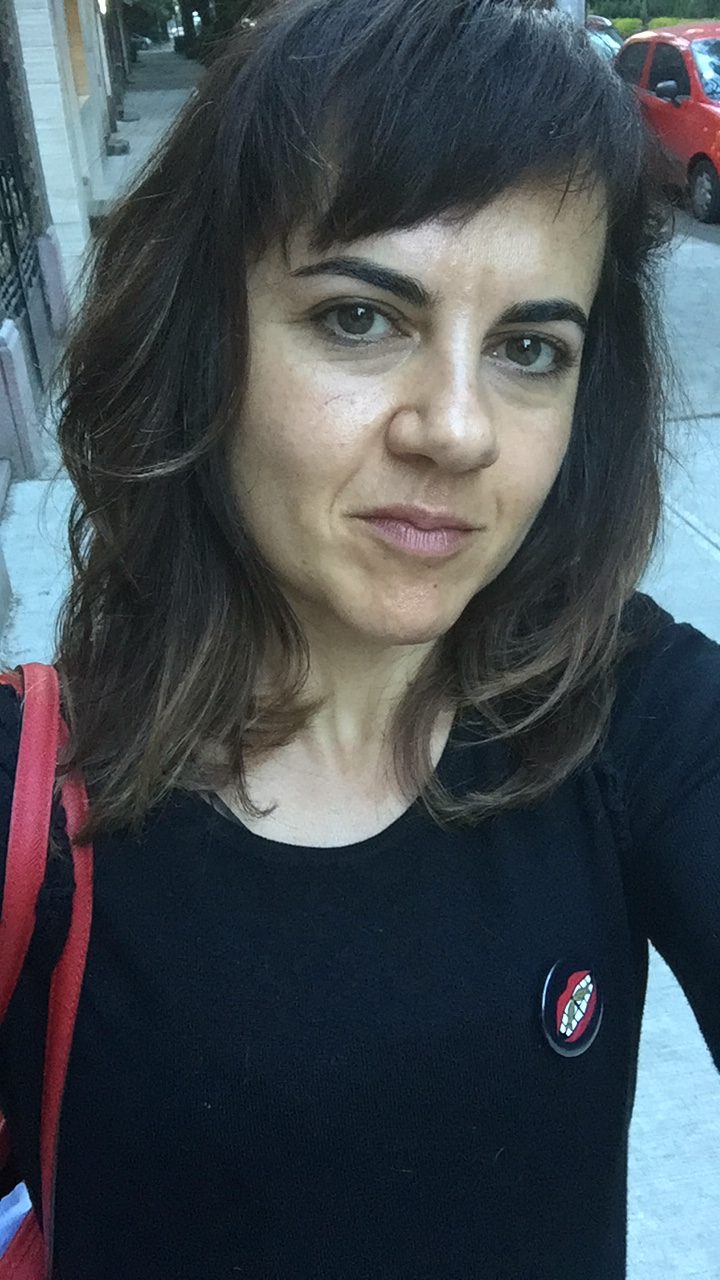 Deborah is a freelance journalist, investigator and video producer based in Mexico City. In recent years, she has specialised in covering organised crime, violence, drug-trafficking and other criminal markets in the region for InSight Crime, Vice, Ozy.com and the international media.

She was most recently a fulltime senior investigator for InSight Crime (2016 — 2018), a foundation dedicated to the study and analysis of organised crime in the Americas.

She now works for a number of outlets on a freelance basis: InSight Crime as an investigator; Ozy.com as a Latin America editor and reporter, and others.

An award-winning journalist, producer and videographer based in Mexico City, she has worked as a staff video journalist for the Financial Times and the Los Angeles Times. Deborah has also contributed on a freelance basis to broadcasters and newspapers, filing in text as well as shooting, producing and editing video news and features. Past clients include the Los Angeles Times, the Economist, Time Magazine, AFP, the Guardian, AlJazeera, PRI The World, Univision’s English-language content stream, the BBC and the Financial Times and others.